The prevalence of Chlamydia trachomatis among asymptomatic pregnant women in four Local Government Areas (LGAs) in Delta State, Nigeria was investigated in this study. The four LGAs were Ethiope West, Sapele, Warri South and Warri North. A total of 200 pregnant women who visited the Primary Health Care Centres for antenatal care aged between 16 and 45 years were sampled across the four LGAs comprising 50 pregnant women from each of the LGAs between October 2017 and February 2018. The women were categorized into six age groups: 16 – 20, 21 – 25, 26 – 30, 31 – 35, 36 – 40 and 41 – 45. Collected urine samples were examined in the laboratory for the presence of C. trachomatis using sedimentation and microscopy. Polymerase Chain Reaction (PCR) was used to identify the DNA of the isolated bacteria specimens. Results from the four LGAs showed that 93 pregnant women (46.5%) tested positive for C. trachomatis. Prevalence was highest in the subjects from Warri North LGA (27/93) (29.03%), while the least prevalent was the subjects from Warri South (19/93) (20.04%). Women aged 26 – 30 had the highest prevalence (38/93) (40.86%), while prevalence was least in women aged 41 – 45 (3/93) (3.23%). There was no significant difference in number of infected pregnant women in the four Local Government Areas (p>0.05). Findings from this study are important, considering the growing concern of cases of infertility and death of newborn. Thus, there is a need for sexually active men and women to embark on routine check up to ascertain their health status. 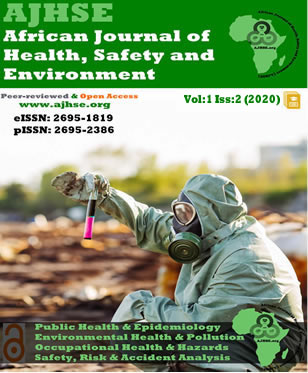 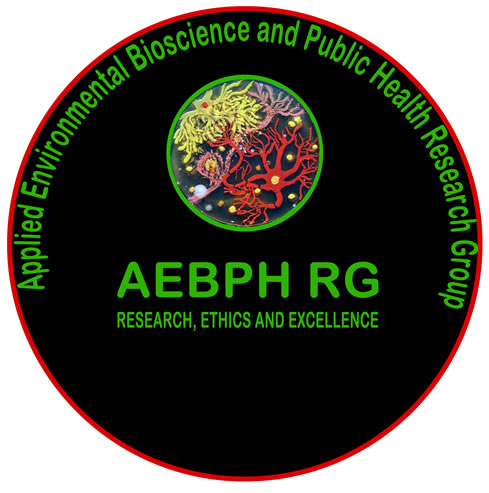 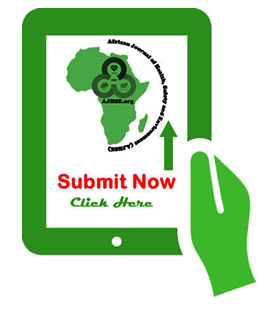